Re-skilling the workforce for the future 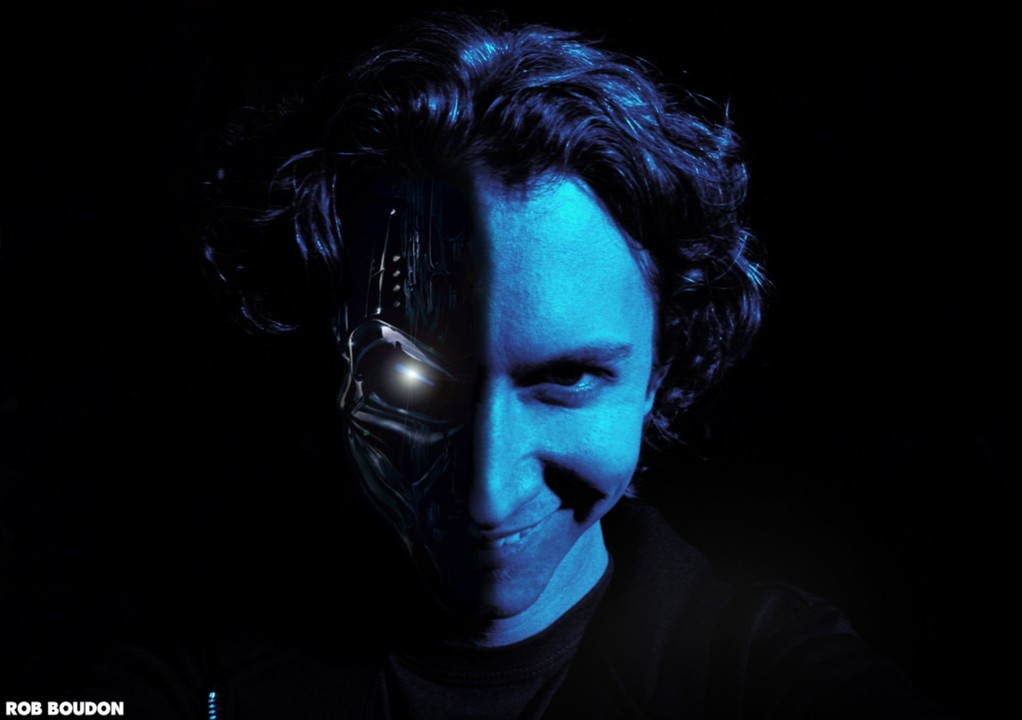 The “T-800 Model 101” Terminator in the cult classic “The Terminator”, directed by James Cameron, comes from the year 2029 to kill Sarah Connor whose son was to lead the war against machines in a post-apocalyptic future. Think about it… 2029 is a mere 12 years away!

While the movie and its basic plot about machines battling man for supremacy left us with a mix of awe, bewilderment and a not so minute dose of skepticism when it was first released in 1984, one cannot deny that in 2017, the Fourth Industrial revolution is indeed upon us, more quickly and with greater ferocity and velocity that we imagined it to be. Not a day goes by without one reading an article or a research report on how automation and AI will shape the world in the days to come (hopefully all of these have been written by humans!)
….these predictions bring in three broad categories of feelings…

Sense of Excitement – everyone is waiting with bated breath for the driver-less car to roll out–hopefully, when ready, the car will not decide that it does not want humans in it

Sense of Fear – McKinsey’s Global Institute, in its January 2017 report says that almost half of today’s work activities could be automated by 2055

Sense of incredulity – robot poetry is making the rounds – oh yeah, you read that right!

While these changes will indeed sweep our world (give or take a few years) what is of interest is how will organizations deal with these changes with regard to their workforce? Will employees just be discarded in favor of machines, leaving governments and the society at large to deal with the after-effects of large scale unemployment or will organizations invest time and monies in helping their workforce cope up with the new world, reshaping and re-skilling them evolve into better jobs and also co-exist with technology of the future.

If one goes by historical precedent, technology changes have happened in the past too and organizations have invested heavily in training and re-skilling their workforce and it would be safe to assume that the same would continue. As per the Future of Jobs report released by the World Economic Forum, two-thirds of the CHRO’s surveyed have indicated that investment in re-skilling employees as part of their change management strategy is a top ranking priority area. While this metric is heartening, the approach and execution of the re-skilling and training strategy would be a huge differentiator for organizations.

With the advent of machines and AI, the traditional approach of according primary importance to technology skills and secondary importance to social skills will no longer work. Jobs that involve both “doing” and “thinking” skills would be affected and thus the focus of re-skilling/training would have to be on human interaction skills like co-existing with team members, negotiation, persuasion, emotional intelligence, teaching, leading others etc.

As per the Future of Jobs report, on an average, by 2020, more than a third of the desired skill sets of most vocations will be comprised of skills that are not yet considered crucial to the job. The actions that organizations will take towards dealing with skill management of their workforce can lead to significant business gains and an opportunity for their workforce to adapt and thrive for the new opportunities that lie ahead. For this to succeed, organizations have to get the three R’s of their People Training Strategy right

Re-skill – invest in re-skilling their workforce